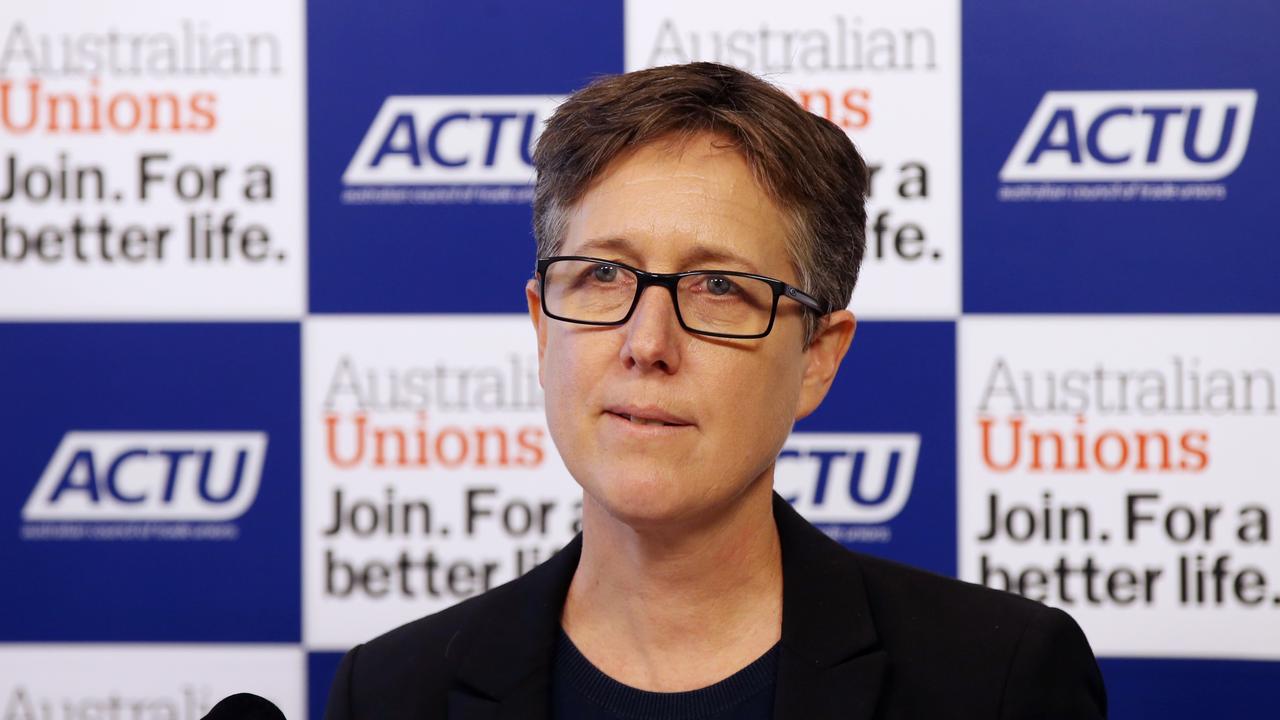 The Australian trade union Movement needs help and solidarity from across the world in its ongoing fight with the right wing Morrison Government against further anti-union and anti-workers laws.

Messages of support and solidarity to the ACTU and Australian unions are urgently needed, along with international condemnation of the Scott Morrison Govt and its attempts to attack workers and trade union rights. Never forget, āif they get away with attacking me today , itās you tomorrowā. Unity is Strength is more than a slogan. Fight with our Aussie comrades for a better world, and an end to these outrageous class based attacks on hard working men and women.

āThe Australian Govt has just revealed the full details of their dangerous and seriously unbalanced industrial relations bill. Hereās what you need to know.

We know that workers sacrificed so much during this pandemic. We cannot allow a generation of workers to be punished with lower wages and worse conditions after carrying Australia through this crisis.

Weāre going to fight these proposed law changes as hard as we can, but we are going to need to build a big campaign!

Ā Weāve said all along that the union movement will not accept any proposed changes from the Government that will leave working people worse off.

Scott Morrison said that āWeāre all in this togetherā.Ā But the proposed law changes show that the Morrison Government has sided with extreme business lobby groups to give them power to cut workersā pay and remove hard fought for rights.

Working people have already sacrificed so much during this pandemic. Instead of thanking them with pay rises and better protections, this Government is proposing laws that will punish them!

We need as many working people as possible to join together to oppose the Governmentās Billā.