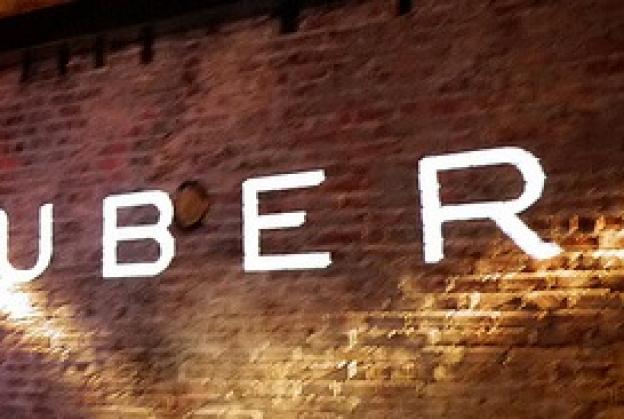 GMB, hailed a ‚Äòhat trick‚Äô of legal wins for Uber drivers after the Court of Appeal upheld upheld a ruling that they should be classified as workers.

In October 2016, the Central London Employment Tribunal ruled in GMB’s favour – determining that Uber drivers are not self-employed, but ARE workers entitled to workers‚Äô rights including holiday pay, a guaranteed minimum wage and an entitlement to breaks.

Instead of accepting the judgement of the courts, Uber took their case to the Employment Appeal Tribunal (EAT) last year, which ruled against the ride-sharing company.

The Court of Appeal judgement is Uber’s third legal defeat on this issue in as many years.

‚ÄúWe‚Äôre now at a hat trick of judgements against Uber, they keep appealing and keep losing. Uber should just accept the verdict and stop trying to find loopholes that deprive people of their hard won rights and hard earned pay.

‚ÄúThis is the perfect early Christmas present for GMB’s Uber members, but this case is about the wider ‚Äògig economy‚Äô too.

“Employers are on notice that they can‚Äôt just run rough shod over working people to put more on the bottom line for shareholders.‚Äù

‚ÄúWe are very pleased that the Court of Appeal has again upheld the Employment Tribunal‚Äôs findings that Uber drivers are workers of Uber.¬Ý

‚ÄúThis is the third time that the drivers have been victorious in their fight for workers‚Äô rights but Uber¬Ýhas yet to¬Ýgive their drivers what three legal decisions have ruled they are entitled to ‚Äì holiday pay and¬Ýto be paid at least¬Ýthe National Minimum Wage.

‚ÄúWe hope that¬ÝUber¬Ýnow¬Ýfaces¬Ýup to its responsibilities instead of spending time and money in the courts attempting to deny its drivers these rights.‚Äù